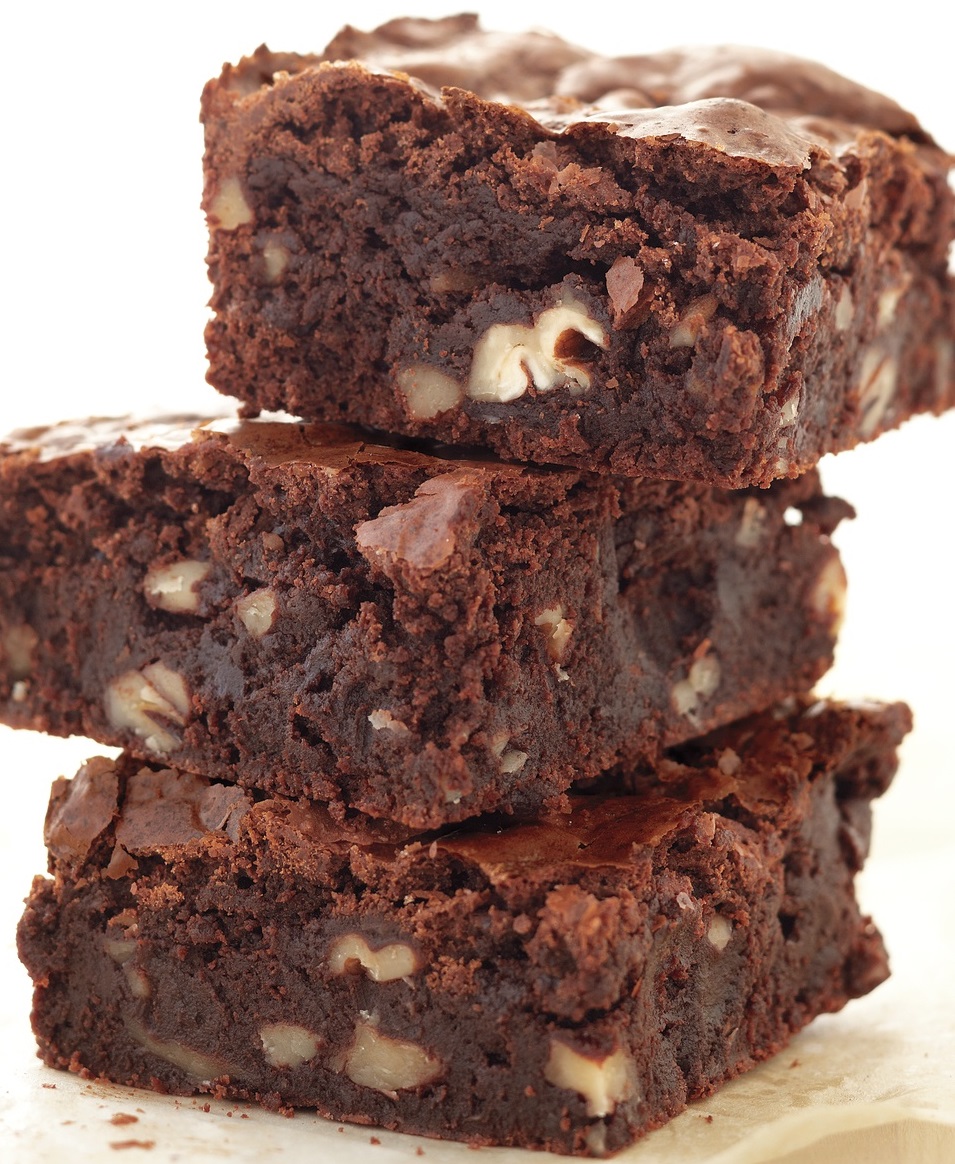 If you’re a geekster (and you’re reading this so obviously you are), you know that we’re heavily involved in Con on the Cob coming up in mid-October. You also know we have a bit of a thing for brownies (ok, maybe more than a bit). We’ve talked about the party we’re hosting on the Friday of CotC and the brownie bake-off we’re having then, so we thought it was time to share some details for those who are interested in entering the competition.

Where: Con on the Cob Torture Chamber (a.k.a. the hotel gym)

What: BROWNIES! (We covered that already, remember?! Also, this means no blondies or cookies or bars – brownie batter must be involved, though mix-ins and layering are encouraged.)

How to Enter: Bake up a batch of your best brownies and bring them to the Torture Chamber between 8 and 8:30 p.m. Please also bring a printed copy of the recipe that we can share with other geeksters in the near future. You’ll need to fill out a short form with the brownie name, your contact info and any special ingredients (e.g., peanut butter, nuts, etc. – this is primarily for allergy issues). If you can’t attend CotC but really want to be in the contest, email us at kylanandken@gmail.com before October 5 and we’ll help you get the brownies to us!

a blind taste test, our panel of judges will take a nibble of each of the brownies and vote on which one they like best. The winner will be announced as soon as the votes are tallied (and the leftover brownies will be added to the snack table for all the geeksters to enjoy at the party).

The baker of the winning brownie wins a badge to next year’s Con on the Cob, and the undying appreciation of the judges and geeksters who get to enjoy a taste for themselves!